When You Should (And Shouldn’t) Send a Dick Pic 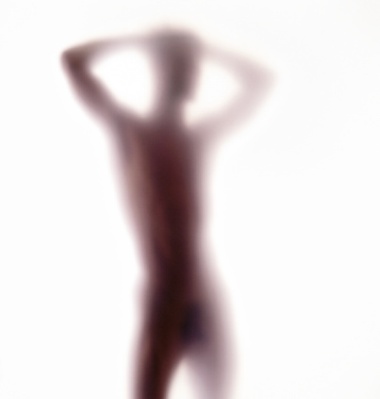 Alright, I admit it. Even I have fallen victim to this horrendous crime at some point in my adult dating life. You are into a girl or woman, and the conversation takes a dip into heavy duty flirting. She may send you a naughty underwear pic, or a cleavage shot….but should you respond in kind? Not usually, no!

It takes a very special kind of woman to appreciate and enjoy the infamous ‘Dick Pic.’ It also takes a very clear sense of timing and is directly related to the situation at that exact moment. Some examples on when you should NOT:

You: NO DICK PIC.

She’s being sweet, you want to send her something equally sweet in return, and your penis is NOT it.

Example 2: Her: “I really enjoyed last night…we should do it again”
You: Nope. Not now either.

*It does NOT matter what happened the night before. You could have f**ked her six ways from Sunday and shown each other parts that have never seen the light of day, and it does NOT matter. DO NOT SEND A PIC YET.

Example 3: Her:”Here’s my number, text me sometime and we can go for drinks!”

You, ten minutes later: ….DON’T FUCKING DO IT.

It would be sad if I actually had to explain in detail why this is a bad idea. Suffice it to say if you don’t know, then you should never ever send any pics of your junk anywhere. 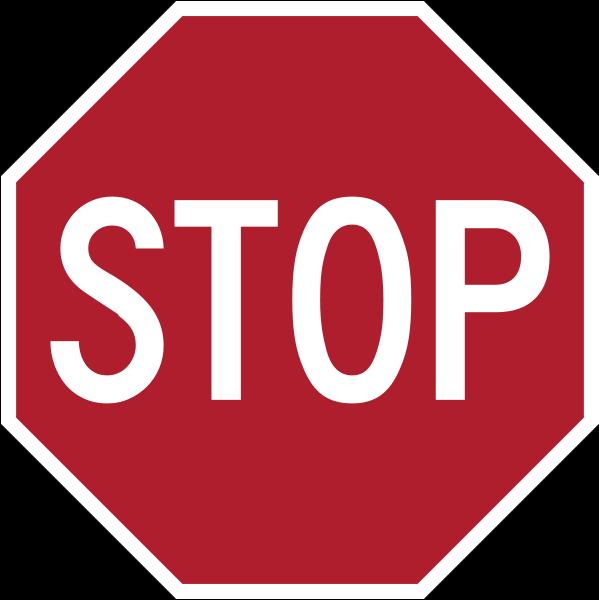 Starting to see a pattern here?

It is rare that a crotch shot from a male is accepted by a woman that doesn’t result in either her being mortified and never speaking to you again, or giggling her ass off and sending the pic to her closest girlfriends. BUT, if you have found a girl that you know for sure is willing and interested, there are ways to minimize these two outcomes from happening…

Don’t show your face, and try to make the background look, well, not so lame.

In an age where everyone and their mother has a smartphone and internet access, you need to be aware of the fact that anything you send to someone else, may get seen by people other than the intended. So unless you are cool with you and your dick being plastered online in the event of a nasty breakup, avoid any full length shots. There’s a thing called Plausible Deniability for a reason.

As for the setting….Remember Brett Favre’s pics? With the crocs?

You SHOULD look embarrassed, Brett.

Yeah, there’s a reason he was made fun of for it. Besides the fact that he wasn’t even hard. Which brings me to my next point..

Make sure your boy is up to the challenge.

Women don’t want to see what it looks like on a typical day, just hanging around. Nor do they want to see any ‘after’ pics. You know what I mean. At the very least, send her a hard pic so that you can imply that you were thinking of her when you took it. 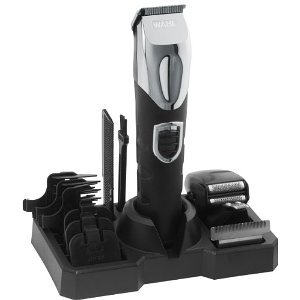 You don’t need to shave it all (I don’t know many women who like the pre-teen look, anyways), but some landscaping helps significantly. It shows that you take care of yourself, and usually, it’ll make you look bigger. And for god’s sake, make sure you’ve showered recently. Women can tell, you know.

Proper lighting and angles are key.

You don’t want the flash to cause your little guy to look like a white blog, but you want her to be able to actually see it as well. Make sure your flash is off, and turn on an overhead light. As for angles, lying down is usually the best position, and aim the camera toward towards your feet. If you aim upward then you run the risk of the beans getting in the way of your frank.

Make sure you’ve sent it to the right person.

There’s nothing worse than sending an inappropriate sext to the wrong person, trust me. Don’t be that guy who never lives it down because he misread his text as Dana, when it was really Dad.

And the most important thing to consider before you send that text? If you were a girl, would YOU find it hot? If yeah, then send away, and godspeed, my friend!

Looking for a willing lady to try out my tips on? Click over to Xpress.com, where you are guaranteed to get laid in 3 months!